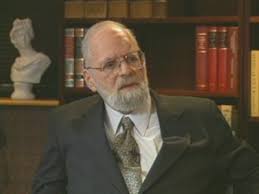 He also talks about the new appraisal to quality competition described in his book Competition and Entrepreneurship, where he comments on the differences between the mainstream competition and the human action competition models and stands out that in the first model, there is no room for the entrepreneur because it claims a market with freedom of entry and lack of privileges of any kind which is not how it works in the real world. He concludes commenting on the debate between those who understand the law of economics and those who deny it.